I am SUPER excited about the the SNES Classic, pre-orders should start anytime now and then the madness will begin. I feel like someone at Nintendo decided to read my blog at some point and read that Nintendo fans love retro. Or maybe they just saw the success of the NES Classic as a great opportunity to make some cash flow, whatever the case Im excited.

That being said if Nintendo decides to make this a trend we can expect that a N64 Classic will make an arrival sometime in the next year and a half. So for fun I decided to make my N64 Classic Wishlist of the 10+ games I believe are must haves in no particular order.

This was my first entry into the Resident Evil franchise, It was also one of the first Horror games I ever played. Its laughable to look at it now and think it ever spooked me out. This one is definitely a Classic, despite its terrible controls.

Not only one of my favorite flight games on the 64 but also one of the best Star Wars games. It was a fantastic Idea that gave me a real sense of what it would be like to drop into a X Wing and take it to the Empire.

Truely bigger and better than the SNES version, Mario kart64 was best enjoyed with friends on the couch.

7) Legend of Zelda: Ocarina of time

My 2nd favorite Zelda game and first entry to move to 3D came out swinging. I remember getting this game with my console and I was just amazed by the graphics and scope of the world and its bosses.

Who would have thought that a mash up beat em up of some of Nintendo’s greatest characters could be so fun. This was another couch game that only got more chaotic when a new controller was added. Link and Samus were my go to characters everytime.

Speaking of games best played with 4 players, Mario party was a game that could end friendships and start you down the page of vengeance.

This game had so much going for it. Attached to a fantastic 007 movie, it was without a doubt the best first person shooter on a console up until that point. The multiplayer would entertain for hours and the Single player missions were well thought out and each one very unique.

Some people may disagree with me on this but Majoras mask had alot to offer. Many people simply skipped over this title due to the “Rinse, Repeat” repetitiveness of the story. But I think every Zelda fan should play through it. I have several friends that played it for the first time on the 3DS remake and fell in love.

to this day, this game is still one of the best platformer games ever made in my opinion. It transitioned to the 3D mechanic and still managed to retain all of the traits that make a Mario game instant Classics. 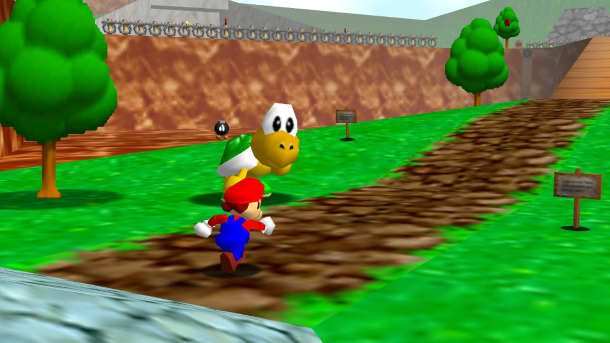 I could hardly believe my eyes playing this for the first time. The improvement in graphics from SNES to N64 was staggering. It had so many secrets that could lead you down various paths to new planets and bosses. Another one of those games you would learn about on the School Bus! 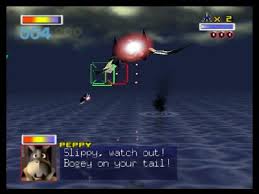